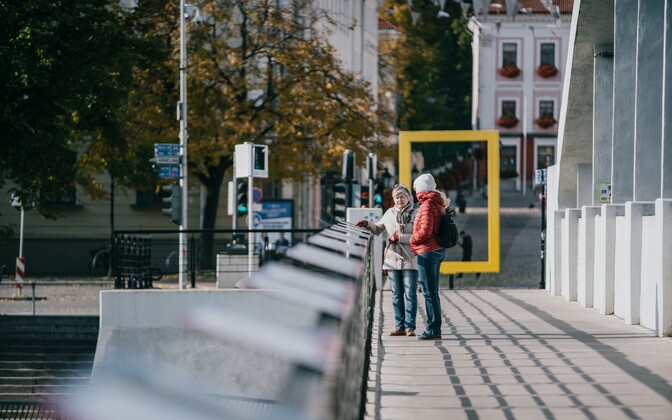 The participatory budget process will continue with discussions between experts in their respective fields, who will assess the feasibility of the ideas; these assessments will be announced at the end of May. Public discussions will then take place with these experts and those who submitted the ideas, following which the 25 proposals eligible for the October referendum will be revealed, according to a press release from the Tartu city government.

All submitted ideas can be viewed and commented on in the Volis Information System.

To date, 16 ideas have been or are being implemented with the support of Tartu’s participatory budget.

Ideas implemented so far include lowering curbs, installing safety guardrails along Emajõgi river bans between Kaarsild Bridge and Victory Bridge, rebuilding the roof of the historic Raadi Stable, the Pocket Park at the Widget Factory (Aparaaditehas), and walking paths along the banks of the Emajõgi River and in the Tähtvere Arboretum.

Last year’s winning ideas, the transformation of the old port railway line into a cycling and pedestrian “green corridor” and the redesign of Emajõgi beach, are currently underway.

Click on here to learn more about previous winning ideas and their implementation.