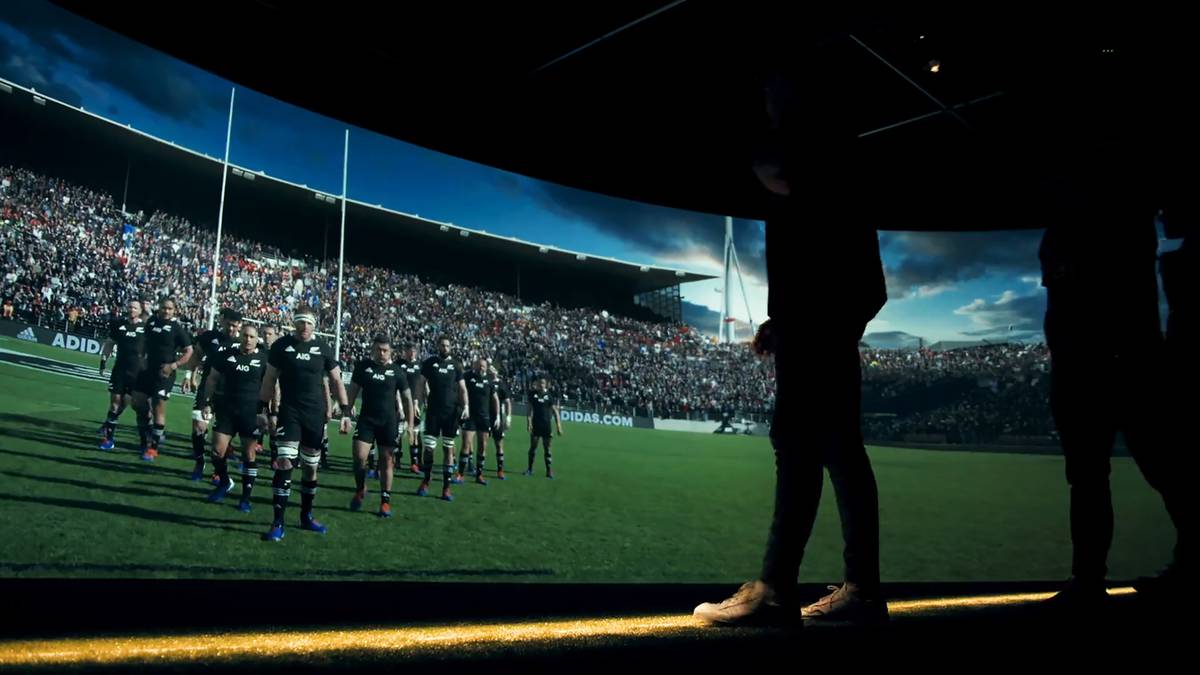 Aucklanders redeem over 3,000 vouchers for discounted activities, 160,000 sign up

The All Blacks Experience: part of the voucher system in a list of attractions offered. Photo / Provided

Around 160,000 entries have now been made for 100,000 vouchers for the Explore Tāmaki Makaurau program.

A spokesperson for Auckland Unlimited said Saturday’s draw resulted in the first set of vouchers being issued.

“The first wave of vouchers on Saturday went well and over the weekend over 3,000 vouchers were redeemed,” the spokesperson said today.

Those who signed up for a voucher should check their email and spam folders in case they received a voucher on Saturday, the spokesperson said.

Recipients will receive a reminder this week to redeem their voucher by 11:59 p.m. on January 29.

“Any vouchers that are not redeemed by then will be reallocated in future draws,” she said.

A further 20,000 Aucklanders have signed up since last week.

The next wave of vouchers will be distributed on February 1st.

This means that many people may miss out on this round, winning some of the 90 bids to have a good time after their sacrifice last August.

The scheme was launched last month by the government and Auckland Council said such high numbers of applications had been received for Explore Tāmaki Makaurau vouchers.

The voucher system announced by Prime Minister Jacinda Ardern on December 1 is run by the economic and cultural agency Auckland Unlimited which provided an update today.

“Since registration opened on December 15, through Monday January 10, there have been 140,000 registrations,” the spokesperson said today.

“Vouchers can be used to cover or contribute to the cost of experiences and activities in the Auckland region, with eligible experiences listed on a special website,” the spokesperson said.

Aucklanders have until February 25 to apply for further draws on February 1, February 15 and March 1.

People were able to register from December 15. Vouchers have an expiry date of 14 days after being sent to winners, but must be used by April 30.

The list of attractions on the program website offers tickets to the Sculptureum in Matakana, Auckland Art Gallery Toi o Tāmaki for the Mary Quant show and the All Blacks Experience.

Want to boost your immunity this year? Here are 10 clever ideas for the whole family