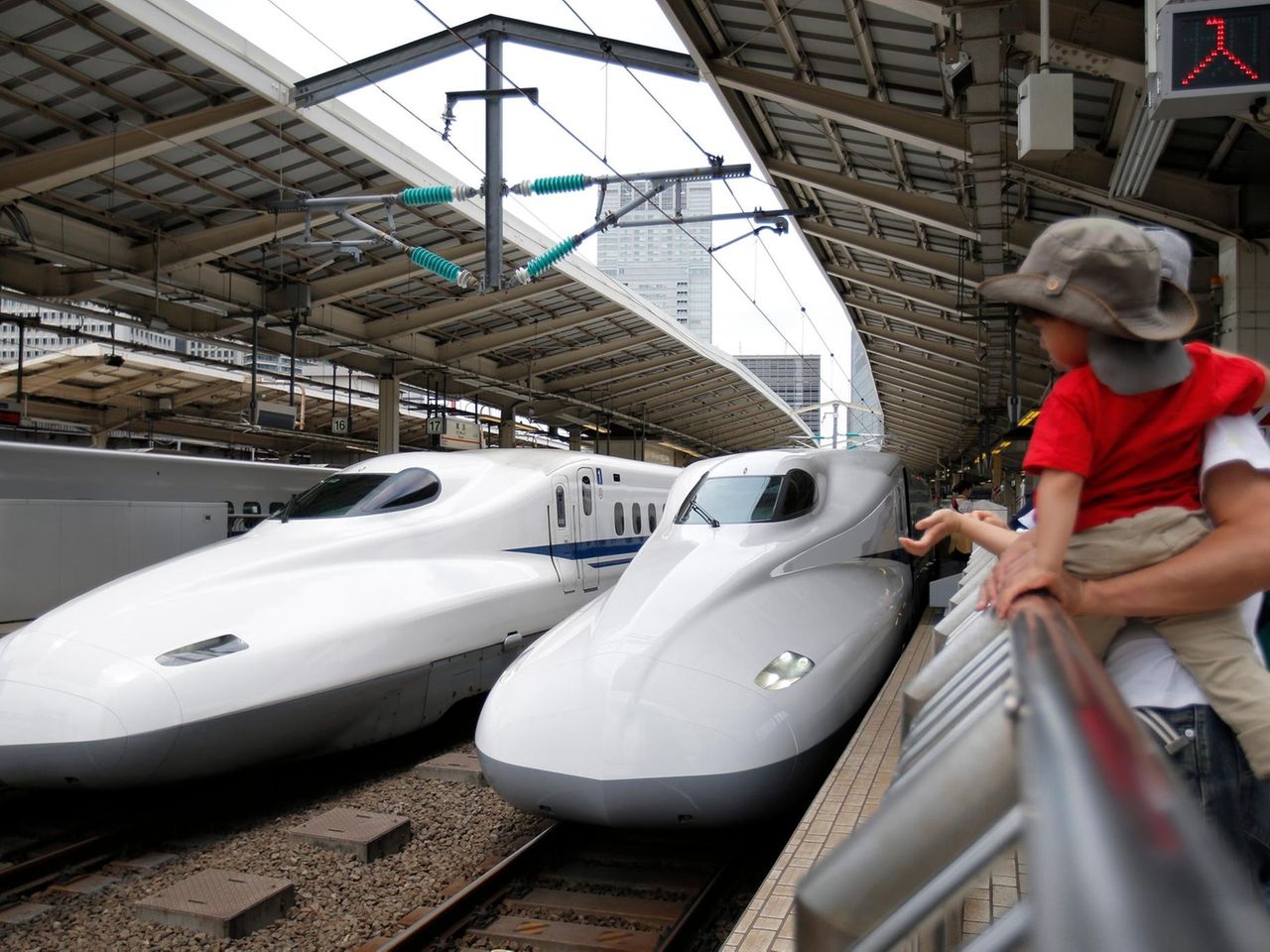 Our question was simple: how would you spend $350 million to improve Long Island?

Now, we’re giving the spotlight to readers who had plenty of great ideas for how to spend the state’s new Long Island Investment Fund. Some are small requests; others are huge dreams. This one pot of money can’t tackle them all. But they are worth considering as national and local authorities plan for the island’s future.

Let’s start with the topic that kept coming back: roads.

“Throwing cold asphalt into an ever-expanding hole is no solution,” wrote another, who called for funds to be spent on repaving “all the rutted highways.” Readers have pointed out other places that need special attention, like the infamous Oakdale Merge.

Others noted that now is the time to focus not just on driving, but on other forms of transportation essential to the future of the island. “I want easy, fast, efficient transportation everywhere without having to drive,” wrote one reader, suggesting “high-speed trains all over the state.”

Another urged spending money “to make it possible to live really well and comfortably in the suburbs of Long Island without a car.” Among the specific ideas: new Long Island Rail Road routes, tracks and stations; Light Rail; bus lines; and cycle paths. A Long Islander imagined something grander: a bullet train on the Southern State Parkway and the Long Island Expressway.

On the environmental side, readers suggested solar panels in schools and hospitals, incentives for electric vehicles and more charging stations, and – again and again – clean water. One local rightly noted that the editorial board’s focus on the blue economy would make little sense “if the water is polluted and there’s no clam fishing, no swimming “. Wastewater management and more sewers are essential, readers said, citing neighborhoods like West Sayville, Sayville and Oakdale, where one reader highlighted cleaning up the “Grand Canal.”

“It’s not a glamorous project,” began one reader, describing the hundreds of thousands of cesspools on the island and suggesting it was “time to tackle the dirty, gritty problems in our area.”

More “glamorous” ideas were also raised: constructing an “innovative building of hands-on teaching, technology and entrepreneurship learning at Stony Brook University,” wrote one reader; use the open space to build large dormitory-style housing complexes open first to older people wanting to sell their homes to younger families, another said; preparing “our young workers for the industries of tomorrow”, such as artificial intelligence, space exploration and medical research, said a third.

The people of Long Island have spoken. Now it’s up to our officials to listen.

(Full reader responses can be found at newsday.com/opinion/voices.)

EDITORIAL BOARD MEMBERS are experienced journalists who offer reasoned, fact-based opinions to encourage informed debate on the issues facing our community.

Editorial board members are experienced journalists who offer reasoned, fact-based advice to encourage informed debate on the issues facing our community.