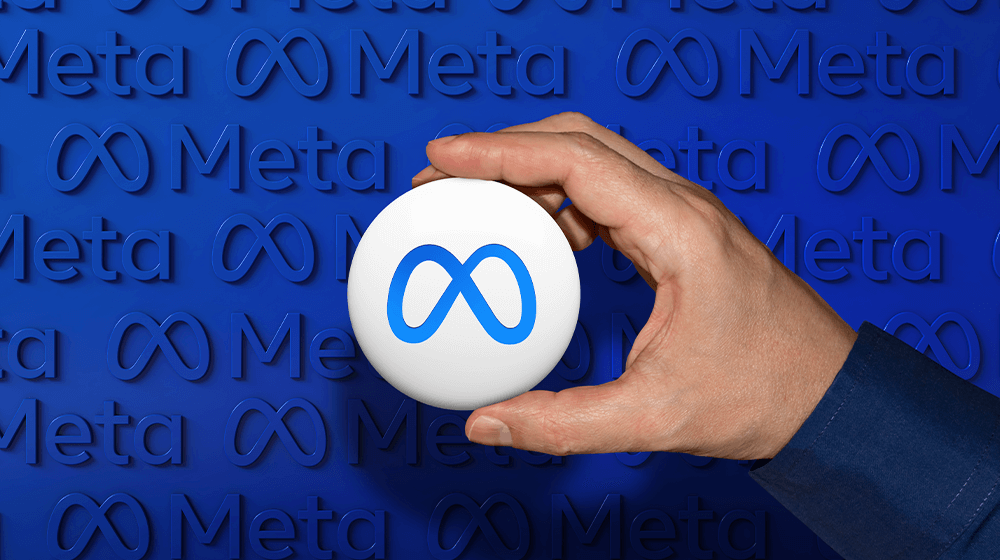 Meta, the group that owns Facebook, Instagram, WhatsApp and other products and services aimed at helping communities and businesses do more together through technology and immersive experiences, has unveiled Make-A-Scene.

Make a scene is an artificial intelligence-based research tool that uses sketches and text to generate digital images and illustrations.

In today’s highly competitive global business environment, creativity is crucial. The growing importance and sophistication of artificial intelligence (AI) is simplifying the creative process. By using AI technology, companies can produce new creative assets and modify existing ones efficiently and at scale.

Whether cropping images to frame topics or generating better image descriptions, many small business users use automated software, for example, to enhance the visual appeal of images and make assets visuals more accessible.

Making it possible to create procedurally generated art that is crafted from human and computer imagination, text-to-image generation is a highly demanded algorithm process right now.

After Google’s Imagen and OpenAI’s Craiyon, Meta has developed its own AI image generation engine.

Believing that it is not enough for an AI system to simply generate content, Make-A-Scene enables users to advance creative expression by allowing users to create immersive worlds in the metaverse and create high level digital art.

“Make-A-Scene allows users to create images using text prompts and free-form sketches. Earlier image-generating AI systems typically used text descriptions as input, but results could be difficult to predict. For example, entering text “a painting of a zebra riding a bicycle” may not reflect exactly what you imagined; the bicycle may be turned to the side or the zebra may be too large or too small.

“With Make-A-Scene, this is no longer the case. It shows how people can use both text and simple drawings to convey their visions with greater specificity using a variety of elements.

Thanks to the “concept of exploratory research on AI”, aka Make-A-Scene, Meta allows users to combine user-created sketches with the generation of textual images. They can also dictate the overall composition of the image.

To further develop the technology, Meta has shared its Make-A-Scene demo with several top artists. After using the tool, Sophia Crespo, an AI artist, said that with her free-form drawing abilities, she found she could start creating quickly through new ideas.

“As a visual artist, sometimes you just want to be able to create a basic composition by hand, draw a story for the eye to follow, and it allows just that,” Crespo said.

The Make-A-Scene app is not yet available to the public.

Enjoy a peaceful adventure on this paved loop trail in Kentucky