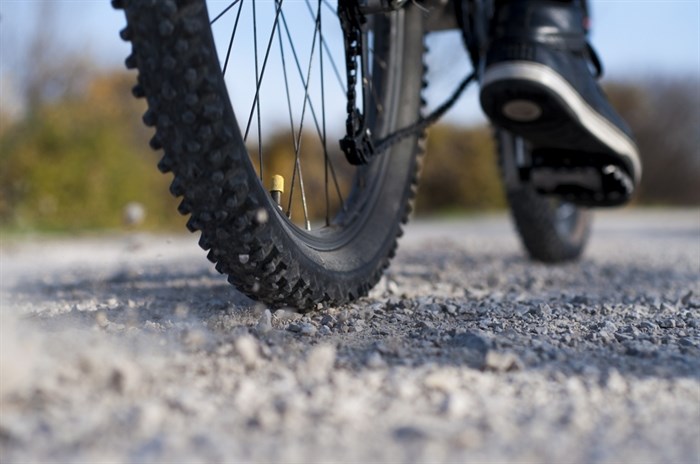 The Okanagan Rail Trail is popular with cyclists, joggers and walkers. But could it be much more and, if so, what?

A joint project between UBC Okanagan and the City of Kelowna plans to answer these questions over the next two years for the portion from Okanagan Lake to Kelowna International Airport.

“We want UBCO to look at what is the life cycle of the Rail Trail?” Geoff Ritchie, senior manager of airport development for the city, told iNFOnews.ca. “What is the use of the Rail Trail today? How to make the most of it and what are the opportunities for the future? What are the existing technologies that we are currently learning about or may not be aware of that UBCO may be aware of.

City Manager Doug Gilchrist told city council earlier this week that when the city bought it, the Rail Trail corridor was considered a transportation route, not just a bike path.

Gilchrist’s presentation was intended to inform the board of joint efforts where UBCO and the city are working together on research projects that can benefit the city but also leverage research funds.

An agreement was signed in 2020 to create a joint team and four projects were selected.

One is to electrify the transit bus fleet — which could one day include school buses — and the other is to look at future uses of the rail trail.

A photo of a driverless bus next to a cyclist in the Vancouver 2019 Olympic Village accompanied the presentation. But Ritchie explained that doesn’t mean that’s the Rail Trail’s vision.

“We could put buses up and down, but does that work? ” He asked. “Does this affect cyclists? Does it affect pedestrians? We want to make sure it is a multi-use part or the best used part.

Part of this research project is to develop a process for the two organizations to work together, which could serve as a model for future collaborations.

It’s also a real-world exercise in finding the best use of a route that goes through Kelowna, past the UBCO campus, and just past the airport terminal.

If there are enough time and resources, the project could also consider connections to UBCO’s new downtown campus and the central shopping district around Orchard Park Mall.

Although the focus is on the Kelowna section of the trail, transportation options could extend to Vernon and beyond, but that is outside the scope of current work.

That could worry some shoreline Mara Lake property owners who have accused the Regional District of Columbia Shuswap of misrepresenting its plans for a rail trail from Sicamous to Armstrong.

In November, the BC Dock Owners Coalition issued a press release stating that the real plan for this rail trail was a commuter rail “megaproject”.

In 2018, Gord Lovegrove, an associate professor of engineering at UBCO who finished one-seat on Kelowna City Council, spoke about his idea for an “Okanagan Valley Electric Regional Passenger Train.” “.

The $1.5 billion project would run electric trains connecting to the CN line near Vernon to Osoyoos.


READ MORE: Push is launched to create an electric rail system in Thompson-Okanagan

One option suggested at the time was to run the train along the Rail Trail.

Ritchie said he had not heard of this vision. In fact, it’s too early in the process to speculate on what the future of the Rail Trail might or might not be. First there will be this research project to see what options might be worth considering.


To contact a reporter for this story, email Rob Munro or call 250-808-0143 or email the editor. You can also submit photos, videos or news tips at the press room and be entered to win a monthly raffle.


We appreciate your comments and opinions on our stories, but play well. We will not censor or delete comments unless they contain off-topic statements or links, unnecessary vulgarity, false facts, spam or obviously fake profiles. If you have any concerns about what you see in the comments, email the editor in the link above.