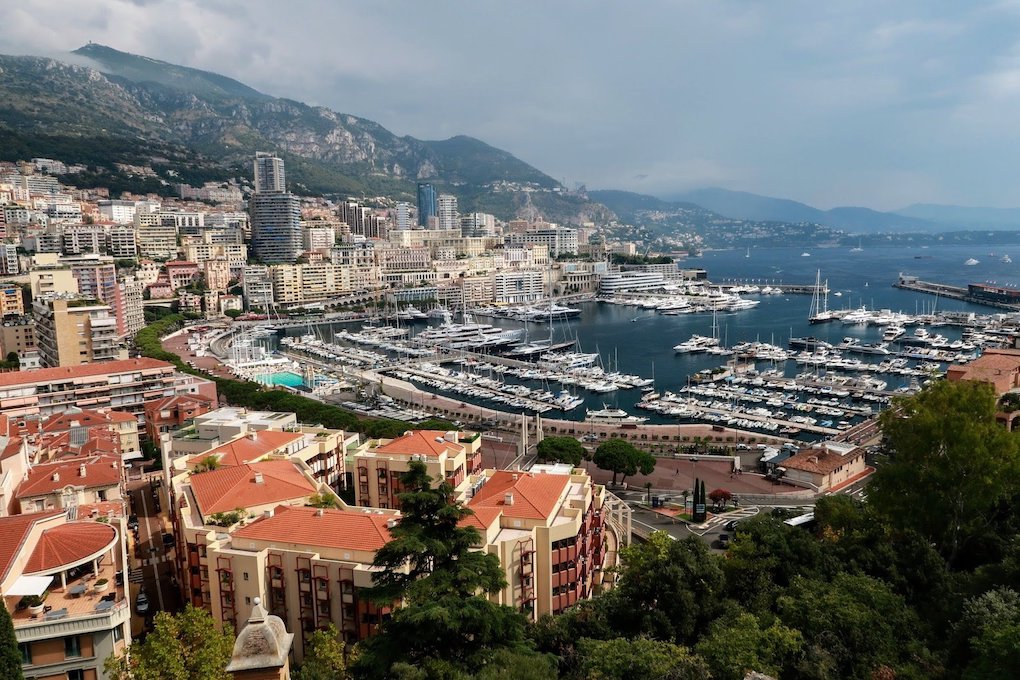 your ideas for making the Principality more attractive

More public transport, more affordable rents, sports complexes… The editorial staff of Monaco Tribune asked you for your opinion on the subject!

While Frédéric Genta, newly appointed Interministerial Delegate for Attractiveness and Digital Transition, recently addressed the issue of Monaco’s attractiveness by mentioning several lines of thought, some of you have put forward your own ideas.

Giulia, an employee of Italian origin, has worked in Monaco for several years. Even with a good salary, she finds it impossible to live in the Principality because the rents are too high. She lives in Beausoleil, and goes to work by bus or by bike: “I like working here, but it’s complicated if you don’t live nearby. I lived in Nice, but with the train fares, it quickly turned out to be expensive. I think the best is to live in nearby towns. It would be good to have preferential rents for employees, it could encourage people to come and work in Monaco.

This observation is somewhat shared by Paul, of Monegasque nationality: “It’s not too bad for me, because I don’t pay too much for my accommodation. I’m not sure that Monaco should lower the rents, there are already many of us here. We cannot accommodate everyone. I have friends who work here, and for sure it’s complicated for them. If you don’t live in Cap d’Ail or Roquebrune, it can be difficult. It’s true that we could perhaps do something for the employees… And for the Children of the Country too. I think [the Government and the National Council] consider passing a law for them, that would be a good idea.

He thinks that in the meantime a complete overhaul of the service between Monaco and the rest of the Côte d’Azur is needed: “The buses and trains are very good, but when I see people completely crammed together on the way back, I say to me it’s not on! In addition, if there is a problem with the SNCF, it is the panic stations!

And what about tourists? Alain Frappier, who replied on our Facebook page, thinks that facilitating access to the Principality would also be a first step: “Free bus transport would be something that would make tourists happy. We have to find a way to avoid an hour-long traffic jam when arriving in Monaco. It’s been going on for years. This puts off employees and tourists. There are many projects but nothing concrete in the immediate future.

For one of our readers, who contacted us by private message, we should also boost the leisure offer… provided that the means are put in place: “What is missing in Monaco, for a country that loves sport, is is a large sports complex where we have an arena for sports (basketball), a large stage for concerts and other activities, redesign the Chapiteau de Fontvieille to make it larger and more modern, so that it can become a multi-activity place for the population, fans and tourists.

What does the “target population” think? Philippe and Christiane have come a long way for the Ascension weekend, and more particularly for the F1 Grand Prix. Although the event itself was enough to encourage them to make the trip, they admit that the weekend represents a hell of a budget: “the hotels are very expensive at the start, but during the Grand Prix season, it’s even worse ! That said, it’s not just Monaco. We couldn’t stay here so we opted for a hotel in Cap d’Ail and even though we had booked several months in advance it was still very expensive. It’s a pity we can’t stay here. Let’s just say that’s part of the charm…”

Here are some staycation activities for Memorial Day weekend